opened in Wellington, Colorado on November 7, 2017.

Papa’s table is owned and operated by Tom and Rose Casabona and their family. 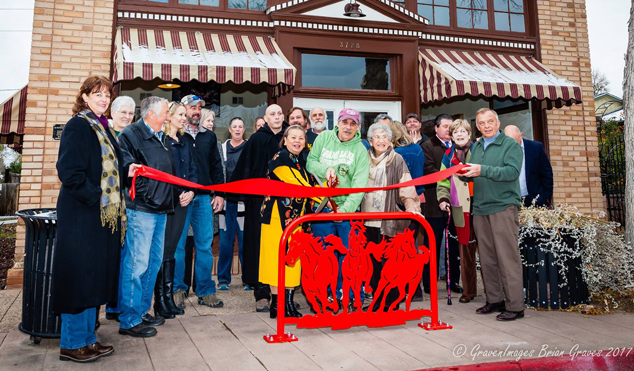 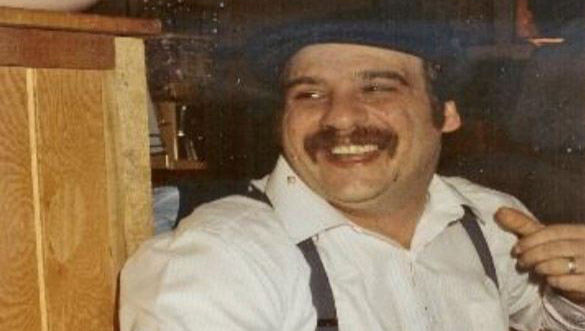 Tom started in the restaurant business in 1970 on Cape Cod, Massachusetts. Between 1970-1974, he worked in restaurants on Cape Cod and in New York.

Tom started out as a dishwasher and worked his way up from prep cook to line cook, working breakfasts, lunches and dinners.

In 1975, Tom moved to Denver, Colorado. He met his wife Rose, while working at the Regency Hotel. They moved to Vail and worked from 1978-1980 eventually moving back to Denver.

In 1983, Tom and Rose opened their own restaurant, Rose’s Café, where they developed the unique fusion of Italian and Asian cuisine. Tom won numerous awards between 1983 to 2003. In 2004, Tom and Rose moved to Palisade and opened the Red Rose Café. 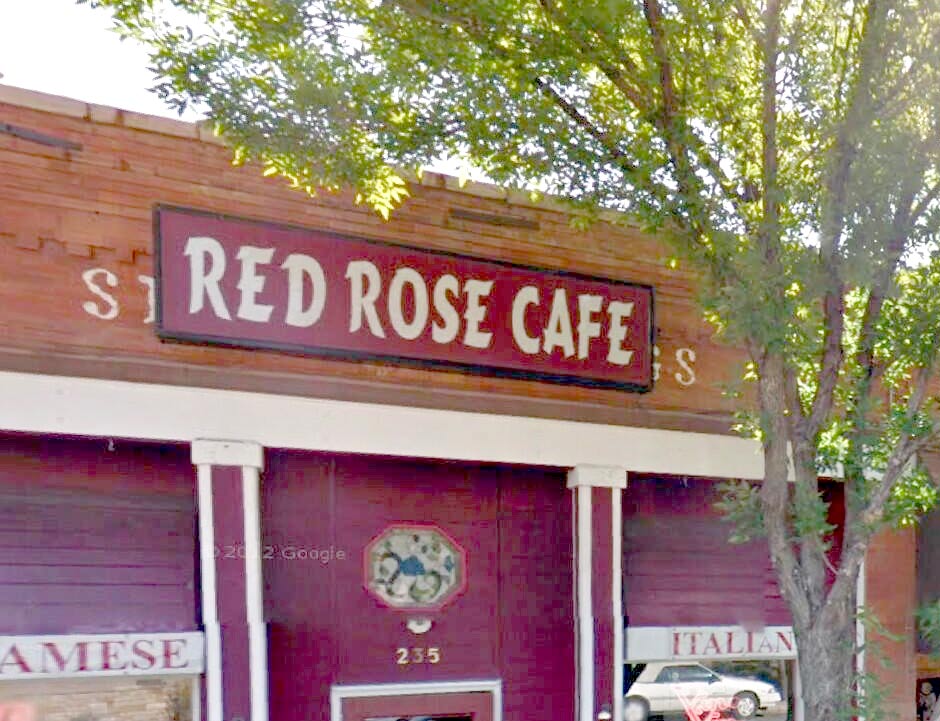 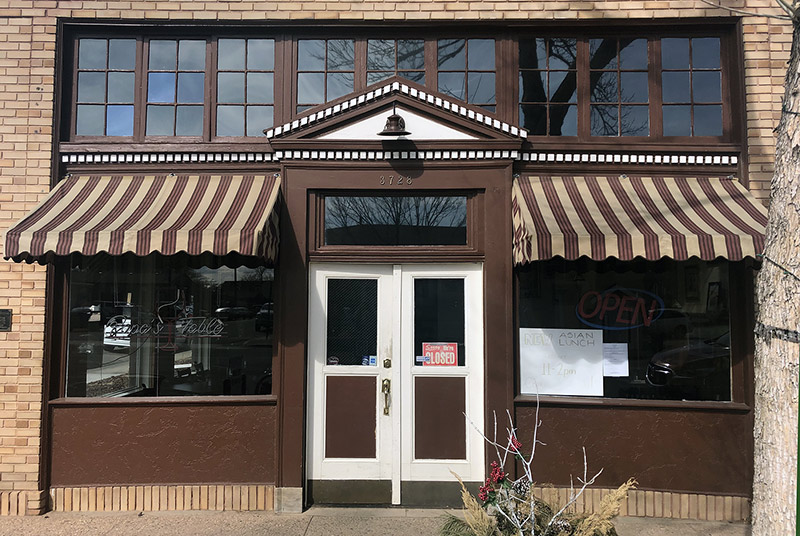 In 2015, Tom and Rose decided to retire and move to Wellington to be closer to their granddaughter. At first, they had no intention of opening another eatery, but when the building that formerly housed the Chocolate Rose came up for sale, they couldn’t resist, and Papa’s Table was born.

The building that houses Papa’s Table, also known as the First National Bank Building, was built in 1919 and holds down a corner lot on the main street through town, Cleveland Avenue. 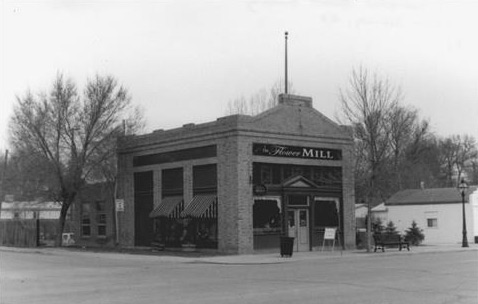